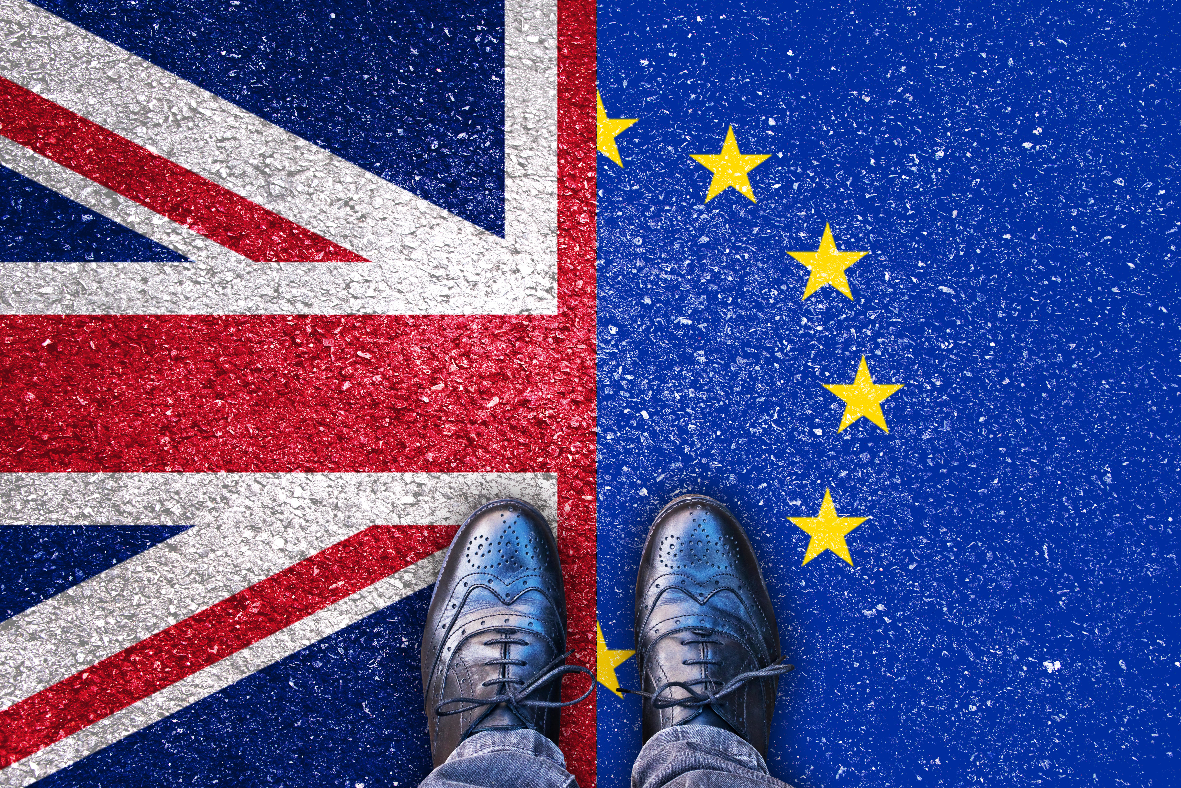 A quick update on the latest Brexit developments following the draft Brexit withdrawal agreement (the Agreement) which was released on 14 November 2018 following agreement in principle by the UK and EU, see also the shorter, 56-page, Explainer.

The Deloitte UK firm has provided advice on Brexit planning, see Brexit draft withdrawal agreement: A temporary relief? and a briefing document on the Agreement, see Brexit: The Withdrawal Agreement and Political Declaration on the Future Relationship. An outline Political Declaration setting out the framework for the future relationship between the UK and the EU has also been agreed. This is not legally binding but sets out the proposed basis for the future relationship.

The information below comments on the indirect tax content in the Agreement but the important point to note is that where a transition period is mentioned this only comes in to play if the Agreement is ratified by UK and EU Parliaments. If this does not happen then the UK would currently leave the EU on 29 March 2019 and would be treated in the same way as any other non-EU country.

Under the Agreement, the transition period will end on 31 December 2020, and EU law will continue to apply until then. The customs and border provisions have not changed significantly since the first draft of the Agreement was published in March 2018. In a new development, the transition period can be extended, but this can only be used once and must be decided by 1 July 2020. During the transition period, the customs, VAT and excise treatment will essentially remain as today; the UK will continue to participate in the EU Customs Union and Single Market. Also, the UK will continue to have access to necessary networks, information systems and databases, and there are provisions for ongoing administrative co-operation on tax and customs issues.

From a customs perspective, during the transition period, it is expected that declarations will continue to be administered as they are currently (i.e. not for EU/UK movements). At the end of the transition period, in the absence of an extension or a comprehensive agreement on the Future Partnership, the UK and EU have agreed on a Protocol on Ireland and Northern Ireland, which includes a ‘backstop’ solution. If there is no agreement following the transition, both the UK and EU have agreed that the backstop solution will apply until a subsequent agreement enters into force.

This Wednesday (21 November, 2018) the UK firm will host a webcast to provide an update on the political developments and set out our views in more details. You can sign up here.

Brexit: Deal or No Deal? A Snapshot of the immigration implications