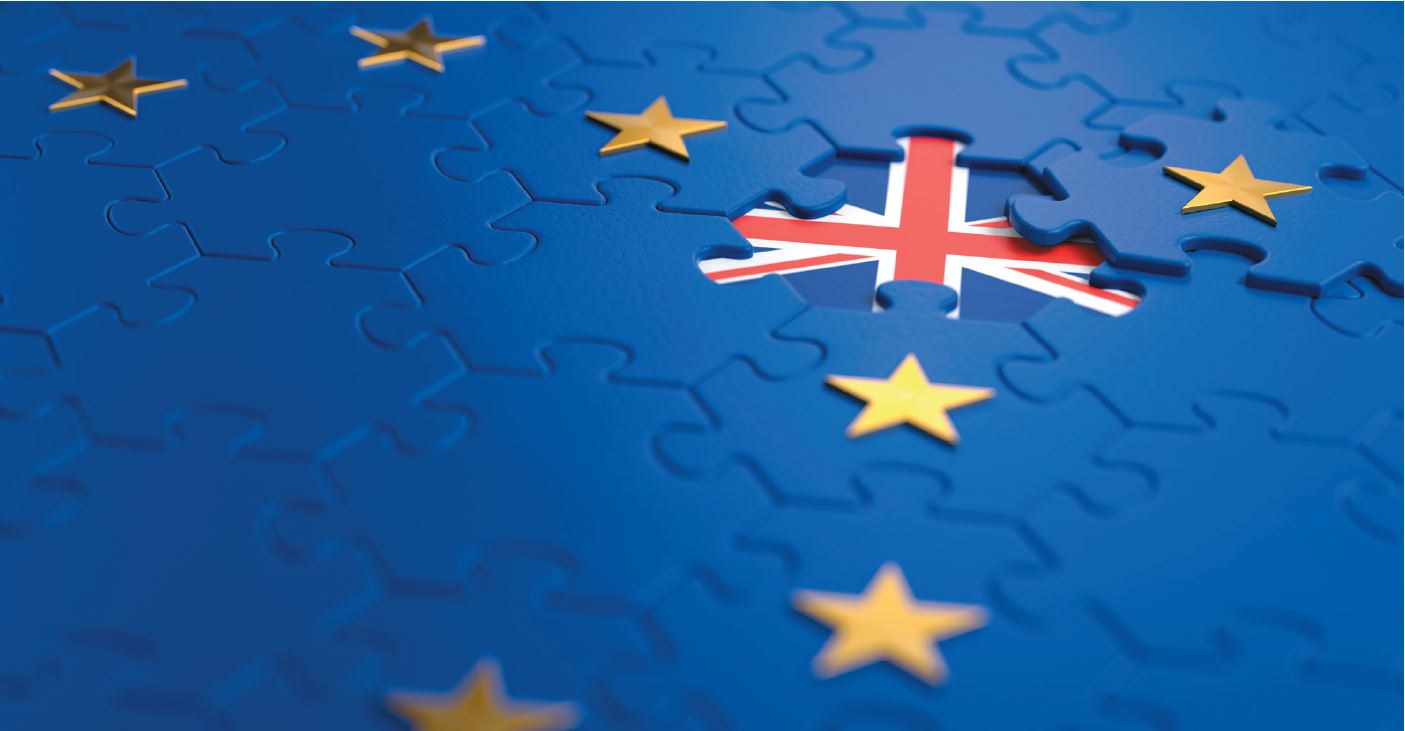 Brexit: Deal or No Deal? A Snapshot of the immigration implications

On the 14th November 2018, Theresa May announced the details of the draft EU Withdrawal Agreement in the UK Parliament. She is facing strong challenges as she seeks to get the “deal” passed through Parliament in the coming weeks. As the possibility of a no deal outcome increases, now is a good time for HR and Mobility leaders to remind themselves of the immigration consequences of the deal versus no deal for all EEA nationals who live and work in the UK, as well as UK nationals who live and work elsewhere in the EEA. No deal could become a reality on 30 March 2019.

Certainty with a deal

Uncertainty with no deal

Whether there is a deal or no deal, Irish citizens are secure – they can continue to travel, live and work in the UK visa free, on the basis of their Irish passport.

See the table below for a quick summary of the main categories (this assumes there is no extension to the transition period):

EEA nationals into the UK

UK nationals into the EEA

Deloitte’s recommendation
If the UK Government secures a deal with Parliament and then the EU in the coming weeks, we can be confident of many of the immigration consequences of Brexit; the EU Settlement Scheme will protect EEA nationals and their family members in the UK, EEA Member States will have an obligation to make equivalent arrangements, and we will have a 21 month transition period to bring about changes in travel and working arrangements. If the Brexit deal does not go through, and an alternative is not possible in the time frame, then there are a number of significant impacts. We recommend at this stage that you plan for every eventuality, including a “no deal” Brexit. We are happy to provide support to you as you think through your workforce communications strategy and right to work check arrangements.